Showing posts from July, 2014
Show all

I am back with a bang… Bang to hi jayega weight jo itana hai ! So this time I knew it was of no use to eat what I hate….because end of the day its FOOD and I love food and can never hate it for an extended period of time. Something new had to be found…and I found it very soon “GM DIET” . Till date I have not understood why would a company devise such an frustration plan for their employees. And also if they don’t endorse it why let your name stick to it. Nevertheless it looked promising and worth giving a try. So here I was I read as much I could on it. I must tell you I have a good appetite for reading when it comes to diets. So I read pet bharke . This diet is pretty simple with manageable restrictions. The one thing I liked about this diet is the word that was mentioned on it “unlimited”. It all looked perfect eat unlimited and lose 5 kgs in a week. I was always told.. Kam se kam 5 kilo kam kar fir kuch farak dikhega . So here was my golden chance to lose it in a week and fi
5 comments
Read more

Shyama almost at the verge of a nervous break down, “Spare me….Spare me…..and if you don’t stop I will spank you black and blue” Sridhar at his classic best, “I was only trying to tell you the right thing.” Shyama irritated, “But did I even ask for your opinion, anyways I thanks you for your esteemed opinion and   request you to shut up”. It was like any other day..Shyama was a little sleepy in office after a late night movie with her friend. And Sridhar had at least n no. of times asked her why did she go for a movie on Sunday evening, when she has a whole weekend for same. When the first time Sridhar had said this to Shyama, she did not react and gave a valid explanation for her choice of day and time for the movie. She explained, “I was in Mumbai for the weekend and only returned at 7 PM on Sunday and went directly for the movie” This explanation which would be accepted by people all over the world instigated a never ending argument with Sridhar that lasted the whole day a
2 comments
Read more 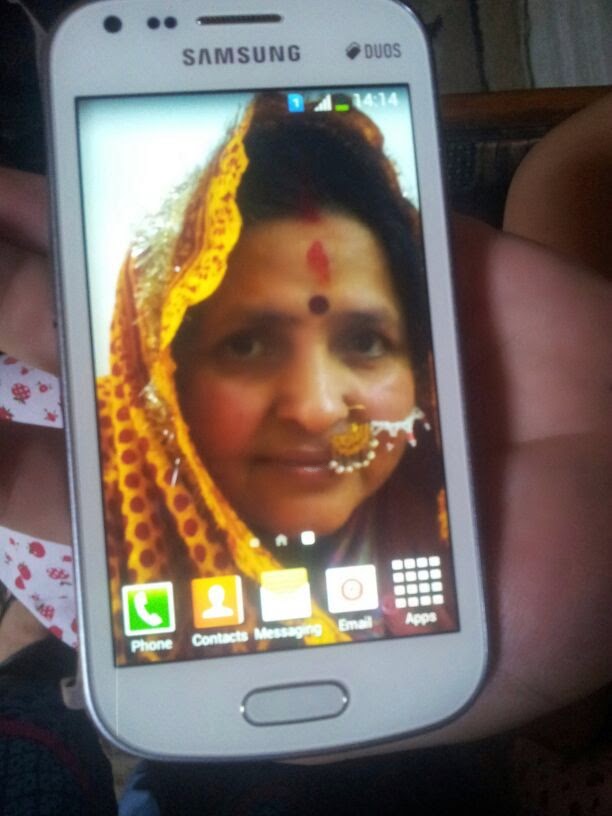 Any guesses what this topic is all about??? I am sure Pragya has a clue L ….she is the one who has time and again made be felt MOTIvated. For as early In my life I remember I always thought just a little little weight loss and I will be perfect. And the next little was a little more of my favorite thing in this world and that is FOOD…..I guess I learned to cook also because I wanted to cook all I could and then what…obviously eat it. So that’s my life I have tried a lot of weight loss techniques and I must tell they all of them would have helped me or worked on me if I could at least stick to them for stretched period of a week. But nevertheless I always have a next time, a new diet and a new mission. So my targets have steadily increased …at some point of time I wanted to be 55 (its just a number right!...I so totally agree…) and today even +10 or +15 can be a dream. The only time in my life when I was offered food and that too in heaps was when I was preggy…but such an irony…I had
6 comments
Read more

Link to previous part: http://itsallabouteverthing.blogspot.de/2014/07/sawaal-jawaab-part-3.html Not  everyday is your day….sometimes nothing   falls in place or you can say everything wrong falls in place and your days starts with a bang!!! Shyama was running late for office….she grabbed a bunch of her favorite fruit ....grapes and rushed out of the door to try and reach office at least by 10:30. Today was the day she realized that her wrist watch was a whole half hour late and for a whole month she was going to office as per her wrist watch. Huffing-puffing she reaches office only to realize the systems down and there was no reason for her to hurry like this. After all no work was waiting for her….she pushes the door open with her waist ..her hands busy with her lovely bunches of grapes….she suddenly hears a noise of water dripping…she realized this must be Sangeeta….and the noise must be of her saliva dripping at the sight of fresh juicy grapes. Now Sangeeta is a magicia
Post a Comment
Read more

Somehow people assume that girls spend a lot…I say assume because it’s a generalized notion. Also a girl earns or not is never taken into account. As if her income is a part of family income but her expenses are accounted as an individuals expenses. She might like shopping ..but I see no harm in that….and more than the people who are affected by that expenditure on lookers have big problems…somehow people don’t like a happy shopping couple…..well enough of a rant…I can talk for ages on this…. lets proceed to Shyama and Sridhar New day…. New place Shyama and Sridhar working on a common project in a common location….far away from all other sane people. But things haven’t changed much..Shyama is still an   easy prey for Sridhar…but with the time that Shyama has spent with Sridhar her skin has become thick and brain sharp enough to answer back in a wicked way with efficiency and precision. Shyama:Oh I am already hungry Sridhar: Lets eat the popcorn you have got Shyama: (S
4 comments
Read more

OMG!!! This is how I was victimized for a major part of my childhood. My sister did the exact same thing with me….but today when I look back I feel….I feel no different ….I still feel it was wicked of her  and I mean really wicked. I would be there on the road with a  bruised knee….dust all over me looking for someone to give me a hand, pick me up or at least be sad that I fell down …but all I could hear even before I could look up was her unstoppable laugh….and her drama that she was trying to stop laughing…but was unable…I would be so so angry on her but to no use she would still continue the same. But one thing that I don’t understand is….why me? Why did I fall all the time? A really difficult question and an answer  that sounds more like a cruel confession…Well I was always plump(PS: this continues till today) and I think its easier for a ball of wool to roll on a slope as compared to a bamboo stick.so I understand here, it was not only my sister but also god who had done inju
6 comments
Read more
More posts